Welcome to the second major update to GrowRilla. We’ve slowed down one bit creating new content for the game and fleshing out the core experience. Our first update featured the new City Area. With Update 2, we’ve massively improved the city and a whole lot more:

Fleshing Out The City

In the last update we introduced the city. In this update, we’re fleshing it out further, adding new areas and new opportunities. First we’ve added a couple new city blocks for you to unlock. In the 3rd and 4th map, bigger cities are generated, with a wide variety of city blocks. One is a construction area, with construction workers, a house being built and some storage containers.

The other city block is the new skyscraper, a massive new building for you to climb and explore. Wanna really feel like King Kong? Now’s your chance! 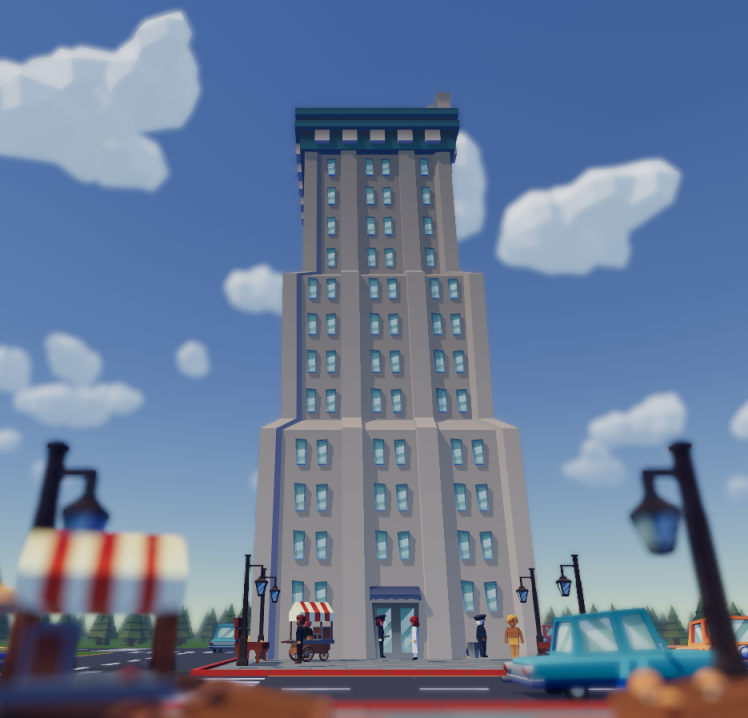 We’ve also improved the market area and the food carts. MORE FOOD VARIATIONS. The local market sellers have received a huge delivery of food and the carts are now full!

Finally, we’ve generally improved the AI and behaviors of the NPCs. Citizens flee when you cause violence. Police respond to gorilla crime reports. Sellers react when you steal their wares. Plan accordingly!

The hardest (4th) map also has its own unique variation extra special soldiers. Also we added some revamped military hardware, like this ridiculous artillery truck. 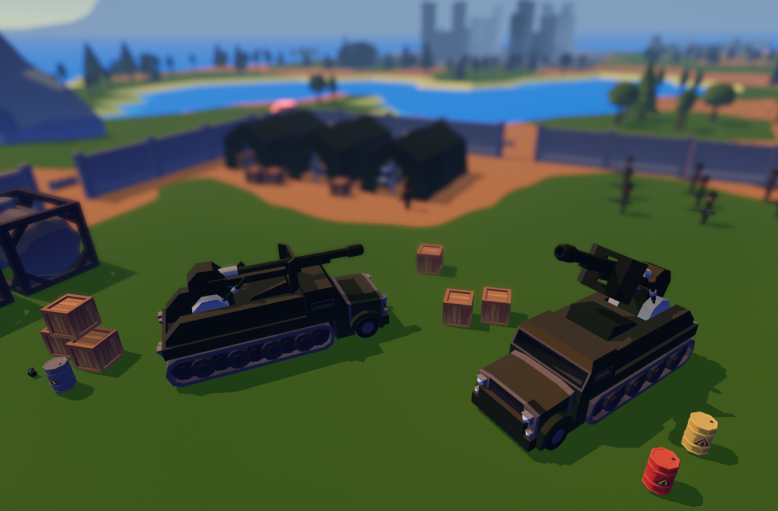 We’ve been improving various aspects of the core game to improve the difficulty balancing. As we mentioned in the last update, we’ve now implemented a proper object durability system for the large objects. This means the barn roof, the trees and other large objects are no longer invincible shields. They get destroyed if you abuse them too much.

We’ve tweaked the amount of growth you receive from food at the smaller levels and we’ve also made food a bit more plentiful (and in batches). We’re curious to see how these changes are received. 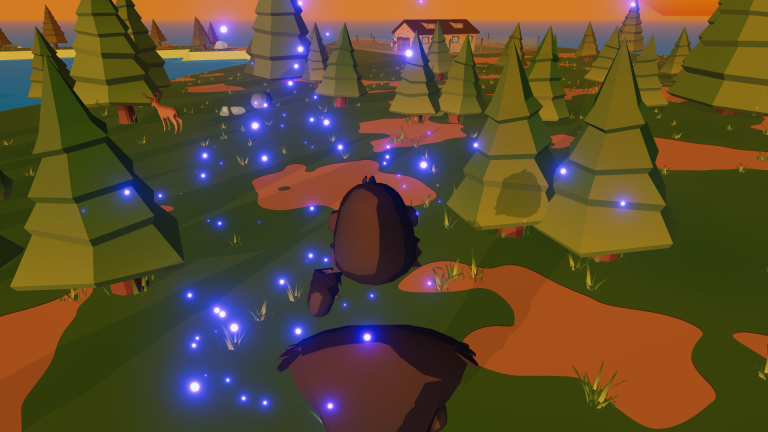 We also improved how you grow when under a tree. Previously you could get permanently stuck with your head in the tree. Now your head gets pushed down so you’re no longer stuck. You still have to duck to exit from under a tree, but permanent clipping causing a need for a restart should no longer happen. We’re still experimenting with a more elegant fix for this situation. Dynamic physics in VR is HARD!

Thank you for your continued support and feedback. As always, we really appreciate if you would leave us a review on the game, it helps so so so much.

What’s next? Well, you can expect a decisively spookier update very soon. We’re also pretty happy with the content pipeline we’ve set up so far, so expect continued regular content updates to various parts of the game. We’re having so much fun adding new funny content. If you’ve got a funny idea, let us know! 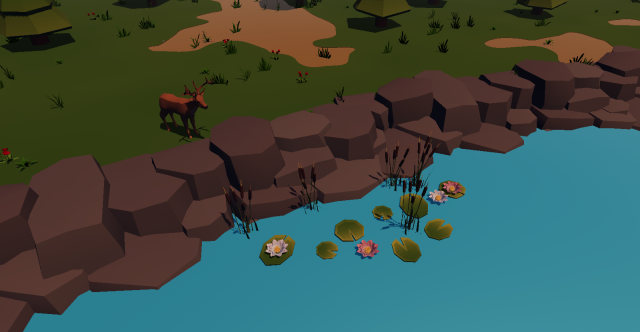 Finally, we’re thinking a lot about how to make the overall maps feel more different from each other and how to leverage all the procedural generation systems to create a dynamic roguelite-ish campaign (or perhaps spelunky-like would be more accurate). We’re still in the experimental stages on this topic. Expect more details over the next couple months.