We’re excited to launch GrowRilla in Early Access today and finally share our new game with you. Thank you for checking it out. We’re a strong believer in Early Access as an effective medium to develop VR games.

As part of our release, we’ve also updated our screenshots, posted a new gameplay video (embedded below) and reworked our store description.

We also released a supporter’s pack which includes both our VR game: 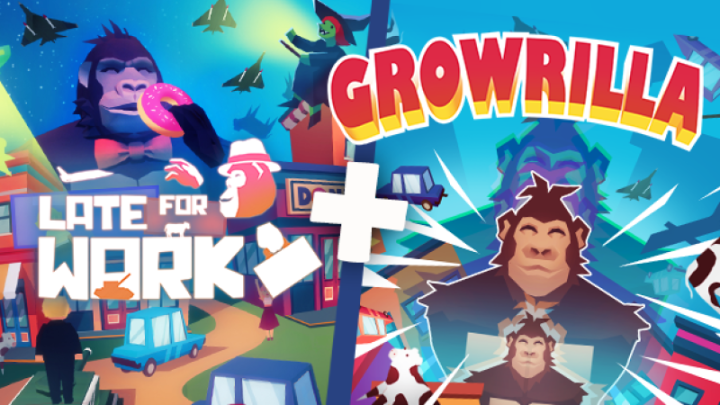 You can find the VR Indie Bundle here.

We also released at what we think is a very fair price (without a launch discount). Please consider that this will be the cheapest price you can buy the game (standalone). We will increase the price in the near future. This is our way of tipping our hats to the players who invested in our games early.

Finally, here are our patch notes of the changes from the build that our beta testers tried out last week.