Last week, we got the opportunity to show our game Ellipsis at Casual Connect Tel Aviv 2015 in the Indie Prize showcase.

I’ve wanted to visit Israel for quite a while now, so I was more than happy when we received our invitation as an Indie Prize nominee. 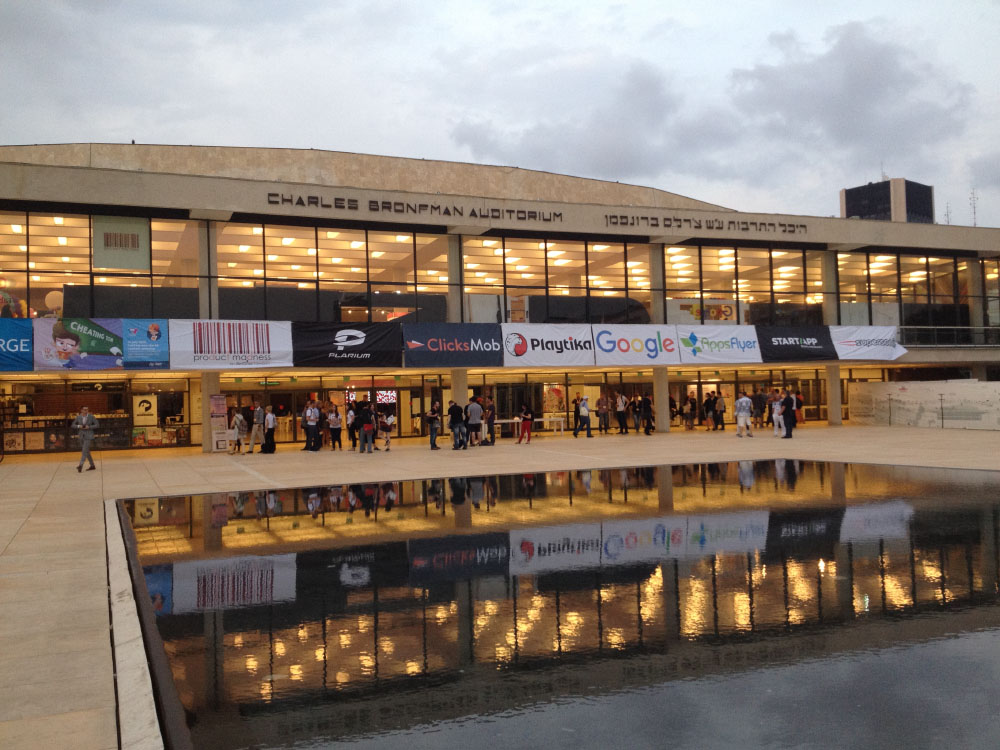 I left Munich in winter clothing, but packed shorts and swimming trunks. I could extend my trip to stay a few more days in Israel after the show, giving me the opportunity to visit Jerusalem and the West Bank. It was definitely a memorable experience. I finally returned to Munich yesterday, full of new experience and insight. Here is a short overview of the event. 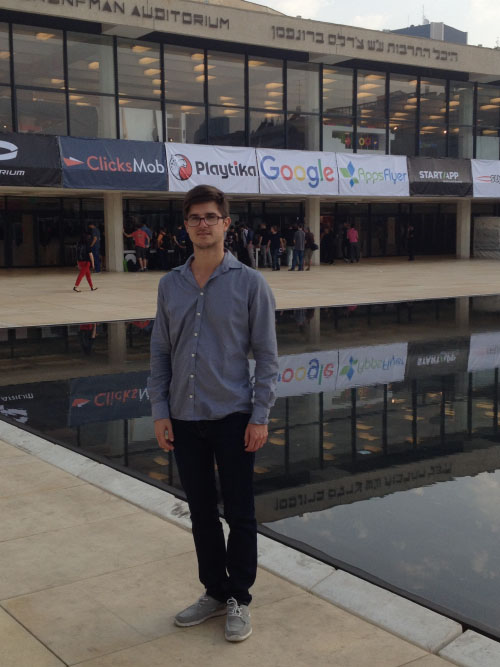 The event was bigger than I imagined, taking place at Habima Square, one of the central places of Tel Aviv. They featured a wide variety of really good speakers and fascinating people. As Casual Connect offered a free hostel for the Indie Showcase developers, I got to know a lot of them and enjoyed the relaxed atmosphere.

It was interesting to see how many developers came from the Ukraine and Russia which really seem to boast a growing game development scene. Many of the Indie games were fantastic, you could tell that they were built by passionate developers trying to execute a vision, and not simply to maximize revenue through every means possible (The Beggar’s ride, Ovivo, Crimsonwood… ). 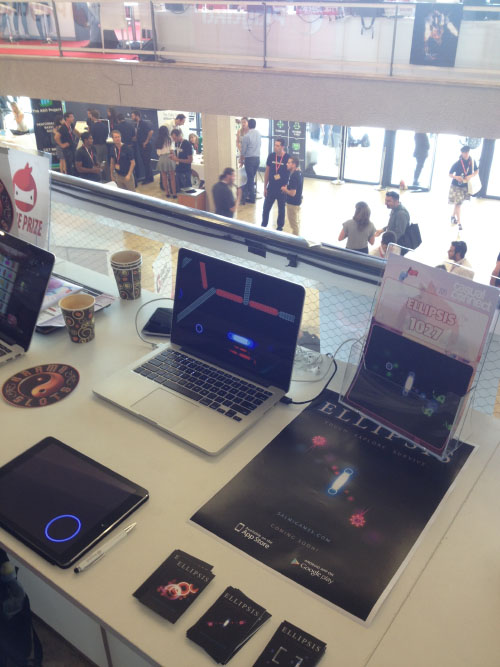 Our humble booth with snazzy swag

Casual Connect is a very business-oriented games conference. Apart from the Indie Prize, the event itself was very focused on marketing and monetization. The (very generous) sponsor was Playtika, a company generating a yearly revenue of $380 million (!!) with slot-based games. I was consistently approached by people either doing monetization, marketing or user acquisition.

I openly admit that I could not really follow all their buzzwords and felt a little bit out of place in some conversations. However, there were some companies that stood out and really offered interesting plugins and services (TapForTap, Soomla… ). Still, it was an incredible learning experience. This is an area that we may have neglected and should pay more attention to in the future.

I was delighted with the feedback our game received. Some people really enjoyed it, many considered it to be quite unique which is definitely a good thing, and apparently it can become quite addictive. However, due to the business focus of the conference, many visitors played it more from the point of view on how to maximize revenue.

These quickly drew the conclusion that there is no money in this game, unless we really change core features. This can be a bit disheartening, but if we change the core gameplay to focus on ad-based revenue or IAP purchasing, then we would be making a different game. For Ellipsis, we will release the game as a premium title (i.e. you pay once up front). Still, we drew some very important lessons for future approaches.

The first day was very hectic and it was a challenge to get deep feedback from players who played a few minutes and moved on. From the second day, things pleasantly slowed down. Everyone was a lot more relaxed and playtime per user increased significantly. Some people took the time to analyze the game in-depth and gave very valuable feedback and suggestions.

We take home a positive experience and a large backlog of polishing tasks to perform as we prepare for the release in January. 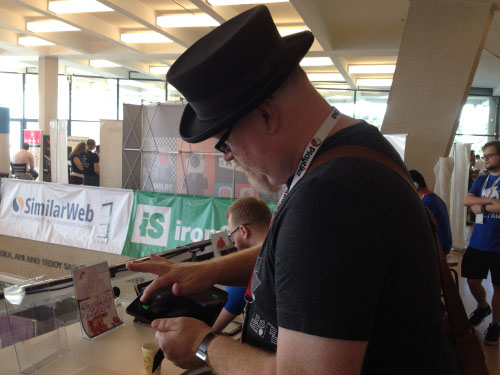 The organization of the event was quite good and they must have spent insane amounts for the fancy evening parties. A few funny mishaps though: according to their Indie Prize overview we do a game called “Kill all zombies”; some game titles were misspelled consistently and a game without multiplayer mode got nominated for “Best Multiplayer game”. Still, these did not spoil the generally good impression.

All in all, we clearly received a lot of valuable feedback here, had to face up to the business side of making games and honestly, I simply met a lot of really nice people. I really enjoyed the whole event. Thanks for having us!

Finally, It was nice to feel welcomed back home in Bavaria with the beautiful sights of the Chiemsee and the Alps mountainside from the airplane. 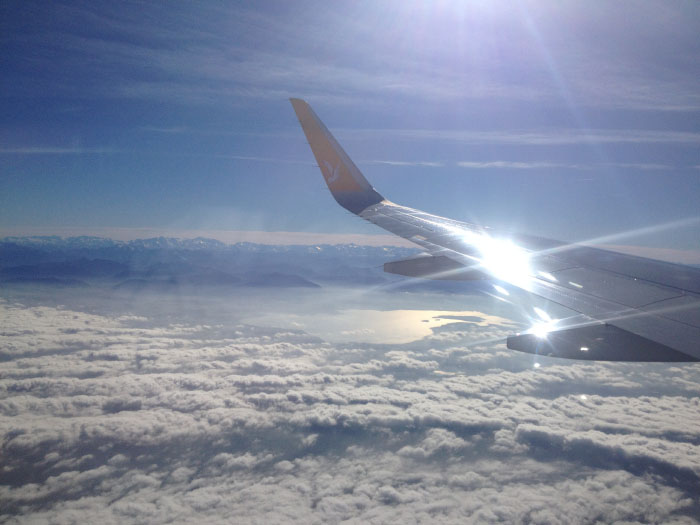